Racing To Return To Calgary 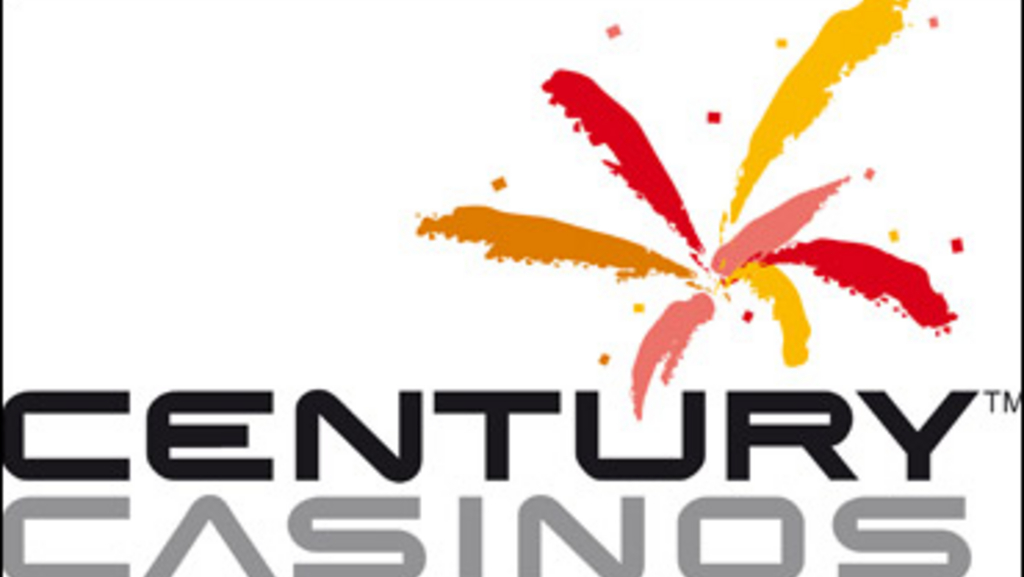 CCE has agreed to loan to UHA up to CAD $13 million for the exclusive use of developing the proposed project. The loan has an interest rate of LIBOR plus 800 bps, a term of five years and is convertible by CCE into a 60 percent ownership position in UHA. The Company intends to provide the loan to UHA with borrowings under the Company's Bank of Montreal Credit Agreement.

Once the project is developed and operational and for as long as CCE has not converted the loan into a majority ownership position in UHA, CCE will receive 60 percent of UHA's net profit before tax as a management fee.

Both the credit and management agreements are subject to development approvals and licensing from the AGLC. UHA and CCE have submitted the relevant applications already, but there is no assurance that the needed approvals will be obtained or as to the timing of such approvals. Horse Racing Alberta, the governing authority for horse racing in Alberta, has already approved the project and issued a license.

The proposed project would be located less than one mile north of the city limits of Calgary and 4.5 miles from the Calgary International Airport. The location is ideally positioned exiting off the Queen Elizabeth II Highway, which is the main corridor between Calgary and Edmonton and one of the most heavily used highways in Western Canada, next to the CrossIron Mills shopping mall, a major regional attraction, and would capture both the north and the northwest Calgary markets, which do not currently have a casino. The Company anticipates that the race track and entertainment center would be completed 12 to 18 months following completion of the approval process.

11/16th mile track? I find unbelieveable today that anyone would dream of building a track so short and expect horses of greater caliber to run here in Alberta. Are we wanting this track to solely for Alberta horses? The Casino could help offer better purses! But I would also like to watch the best horses run not just what Alberta can provide.

The horsemen and women in

The horsemen and women in Alberta have been waiting for a track in the Calgary area for a long time. Let's hope that this time something will come of it. There have been a lot of false promises and people are very discouraged. They will hope when construction starts and believe when the starter calls the pacers to the gate. Marg. Homenuik

We have been waiting since 2006 for harness races in Calgary.

11/16th mile track sounds more like a thoroughbred venue than a standardbred one. I hope harness: we need it.

Sounds like some long-awaited good news for Calgary. Alberta will now become the brightest spot in Canada. Let's hope it develops as announced.