Lawsuit Getting Closer To The Truth 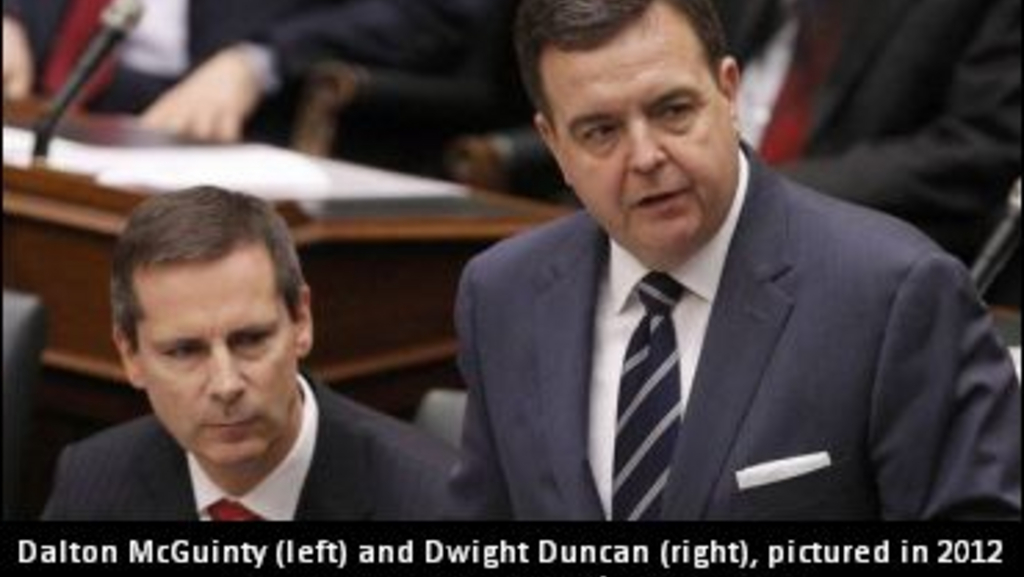 The former premier of Ontario and other key government officials will no longer have to take the stand in open court to explain why the lucrative Slots at Racetracks Program (SARP) was cancelled, but the lawyer representing a group of Standardbred breeders in a $65 million lawsuit against the government said this past Thursday (December 7) the case is still progressing nicely.

“When we go through the process and lay it all out, I think quite a compelling narrative will emerge,” said Jonathan Lisus of Lax O’Sullivan Lisus Gottlieb LLP of Toronto, the firm representing 36 breeders tied to the Standardbred Breeders of Ontario Association (SBOA).

“A big concern has always been the manner with which the decision was made and imposed on the industry and the consequences to the plaintiffs and others. We will certainly, at the end of this process, have transparency in how that occurred.”

In August, it looked as if former Ontario premier Dalton McGuinty and former Ontario finance minister Dwight Duncan, among other key officials, would have to take the stand in open court before the end of 2017 to explain the decision to cancel SARP with little notice and throw an industry — that once supported 35,000 full-time equivalent jobs in the province — into turmoil.

The breeders, who made investment decisions after being told SARP was secure in the early days of a renewed five-year contract, felt the biggest blow when in 2012 the government suddenly exercised its right to cancel SARP with one year’s notice.

In March of 2014, a little less than a year after SARP officially ended, the breeders filed the lawsuit against the government and the Ontario Lottery and Gaming corporation (OLG) seeking damages and the truth as to why the government cancelled a program that delivered $1.1 billion annually into government coffers and provided a direct injection to the horse racing industry from a 20 per cent cut of slot revenue.

Though McGuinty, Duncan, former Ontario Racing Commission chair Rod Seiling, economist Don Drummond and horse racing transition panel members John Snobelen and John Wilkinson will not have to testify in open court, they still will be cross-examined under oath, Lisus said, indicating the case is scheduled to be heard over five days in September of 2018.

“Both sides have brought summary judgment motions. This means that there will not be any witnesses testifying live in court,” Lisus said. “All of the witnesses including Dwight Duncan and Dalton McGuinty will be cross examined under oath in the course of the next few months and the transcripts of their evidence will be filed with the court. That process has already started… John Snobelen was cross-examined last week, John Wilkinson and Don Drummond will be cross-examined this week. Duncan and McGuinty will be cross-examined at the end of February and the beginning of March. The lawyers will file written submissions summarizing the cross-examination evidence and the documents and over five days starting September 10 will make arguments about the evidence. The court will review all of the evidence and make a decision.”

Despite having what appears to be some strong written evidence in its favour in terms of government emails about the cancellation of SARP, Lisus said there have been no discussions of a settlement.

“The breeders have, since March 2014, made it clear that they would have preferred to negotiate a fair compensation package for the losses they suffered as was done with racetrack owners, but the government has never shown any interest in doing that, which is why we’re in court,” Lisus said. “One of the issues before the court is the government’s decision to exclude Standardbred breeders from the enhanced breeder support it authorized for Thoroughbred and Quarter Horse breeders in spring 2014 because they started this case and asked the court to adjudicate on the propriety of the government’s decision.”

Lisus said the breeders have a good case.

“The case is moving in the right direction. We’re in the evidence-gathering stage from witnesses. We have a lot of evidence from documents. The evidence we are going to get through these examinations I anticipate is going to be very helpful to the court and to the process,” he said.