Smoken Up Repeats In Miracle Mile 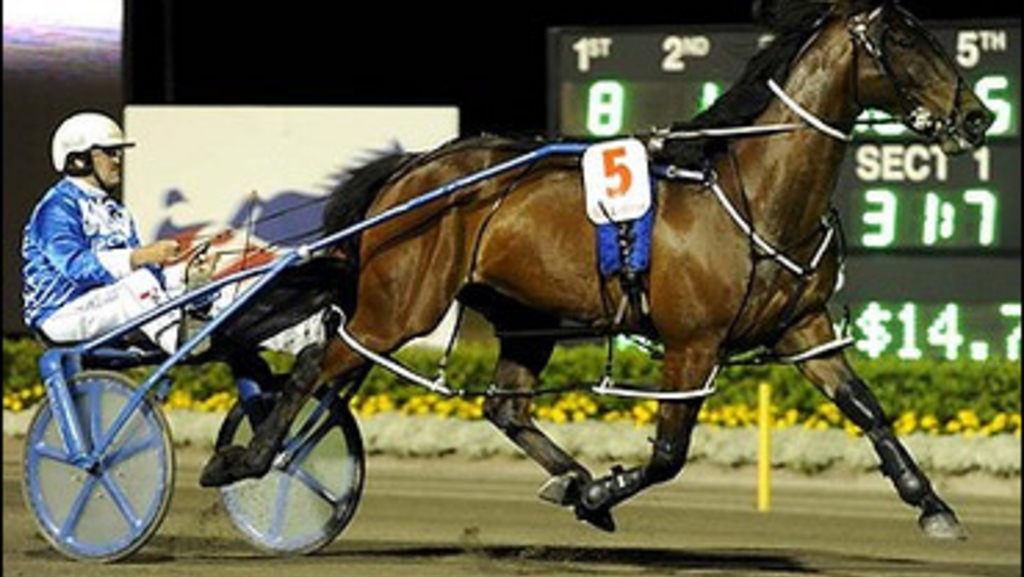 Smoken Up and Lance Justice affirmed their greatness when they combined to score another win in the $500,000 Group 1 SEW-Eurodrive Miracle Mile at Sydney’s Menangle Park.

The nine-year-old former Kiwi emulated the horse who put Justice on the map, Sokyola, as a back-to-back Miracle Mile winner and edged the South Australian native within one of Barry Purdon’s Miracle Mile training record of five wins.

“I just love him, he’s just a champion, what more can I say about him,” the Melton trainer/driver said of the seventh dual winner of the race first run in 1967.

“The Miracle Mile’s the Miracle Mile, it’s fantastic, it’s the greatest race that I think I’ve ever been a part of and I just love being involved in them.

The son of Tinted Cloud edged to within $72,239 of $3 million in stakes with the 55th win of his 102-start career that has also generated 34 minor placings.

He was forced to work overtime at the start from the inside barrier after Gary Hall Jnr fired out Im Themightyquinn from gate three and eventually crossed to the pegs heading out of the straight. Not prepared to sit on the West Australian’s back, Justice hooked Smoken Up out and surged around to reclaim the lead towards the end of a :26.3 second first quarter.

Justice’s ability to slow them down to a :29.2 second split put paid to any chance of Smoken Up’s 1:48.2 Australasian record being bettered, but was probably what won him the race. He upped the ante to :27.3 during the third quarter, which had death-seater Franco Jamar struggling at the top of the straight, enabling Smoken Up to skip five metres clear.

Im Themightyquinn was the first to challenge in the straight after peeling off Smoken Up’s back and into the clear, but his run had ended 100m from home, leaving $34 outsider Karloo Mick to issue the final challenge. The 11-year-old, who travelled four-back the pegs for the first half of the race but got a dream run when Lisagain and Im Themightyquinn shifted away from the inside, charged to within a half neck at the 50m but Smoken Up ($2) found at the end of another :27.3 quarter to score by 1.1m.

Justice said he deliberately made Im Themightyquinn work to find the lead to take the ping out of his finish and while he was slightly concerned when Franco Jamar poured the pressure on at the 600m, he was confident all the way down the straight.

“I knew Karloo Mick was going to get close but once Smoken Up saw him in the corner of his blinker he got going again,” Justice said. “He was always holding him strongly to the line and the last 50 metres he was probably pulling away a little bit.”

Justice will now bring Smoken Up back to his Melton base where he will set his sights on the $425,000 Group 1 SEW-Eurodrive Victoria Cup on Saturday night, December 17.

(with files from Harness Racing Australia)