Monticello Raceway To Host The British 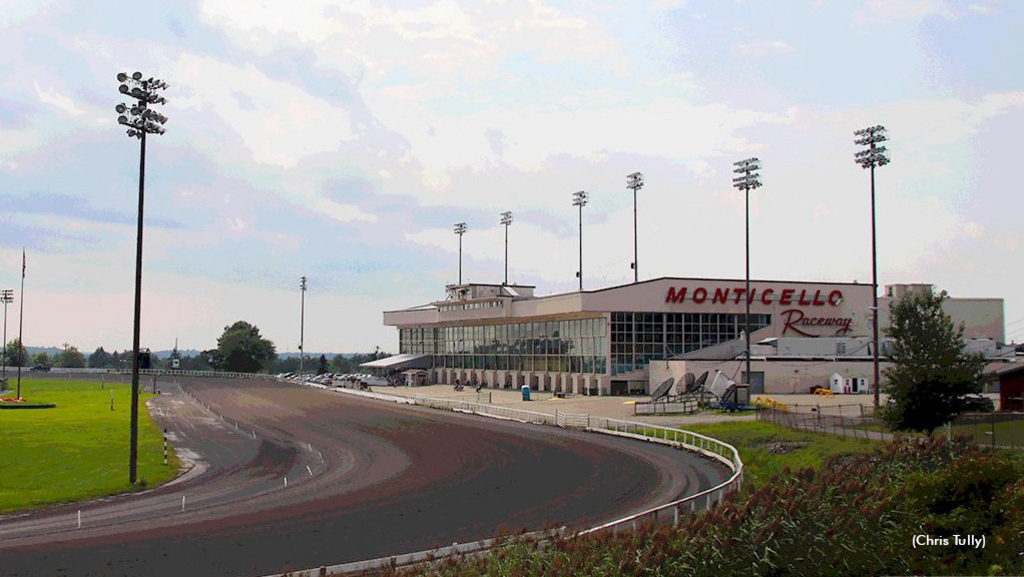 Monticello Raceway is hosting the Great Britain versus America Friendship Competition as part of the ongoing GSY Amateur Series on Thursday, Nov. 3. The amateurs will compete in two races, carded as races five and seven. The competition will honour the memory of the late Queen Elizabeth II, an avid lover and owner of horses known for her strong stance on the ethical treatment of all animals.

“The Brits will be racing at Monticello on Thursday, and then the Meadowlands on November 4 and Freehold on November 5,” said Dave Yarock, who oversees the GSY event.

Schwartz, who also serves as President of the Monticello Harness Horsemen Association, said, “We are really looking forward to hosting our British counterparts at Monticello. We got really lucky and have some great weather for them while they are here.”