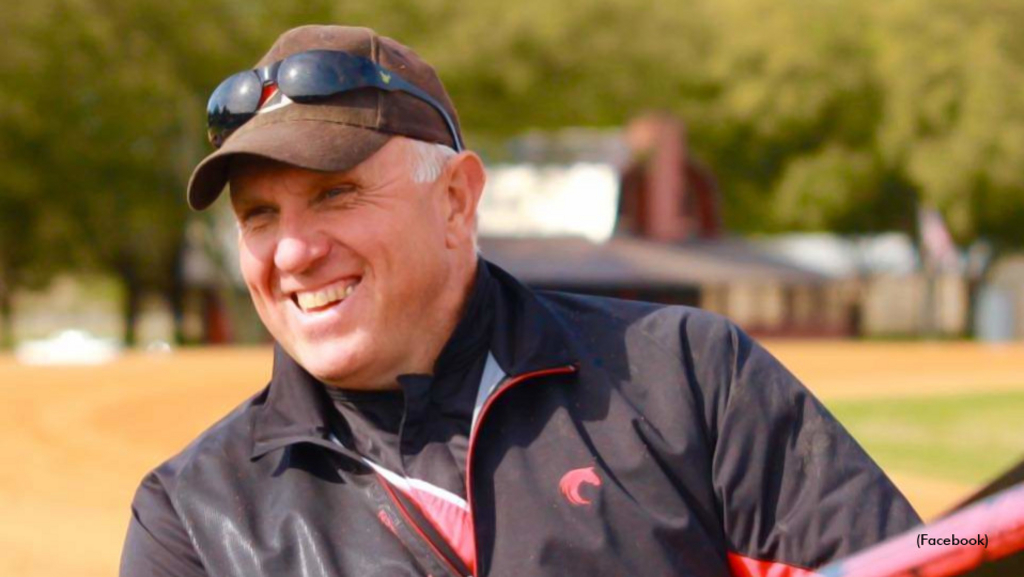 This past summer, Miller celebrated another rare accomplishment surpassing 6,000 career wins -- a feat only achieved by three other trainers in the sport (Burke, Virgil Morgan Jr. and Richard Moreau).

The Illinois native, who has campaigned the likes of  Lis Mara, Loyal Opposition, Restive Hanover, Shark Gesture and Manofmanymissions, produced career-best numbers in 2007 when his stable earned more than $7 million in purses and won 434 races.

This year, his stable is among the top three in North America for wins with 280 while his $6,194,427 USD in seasonal earnings rank fourth best.