Best Card Ever For Jimmy Takter 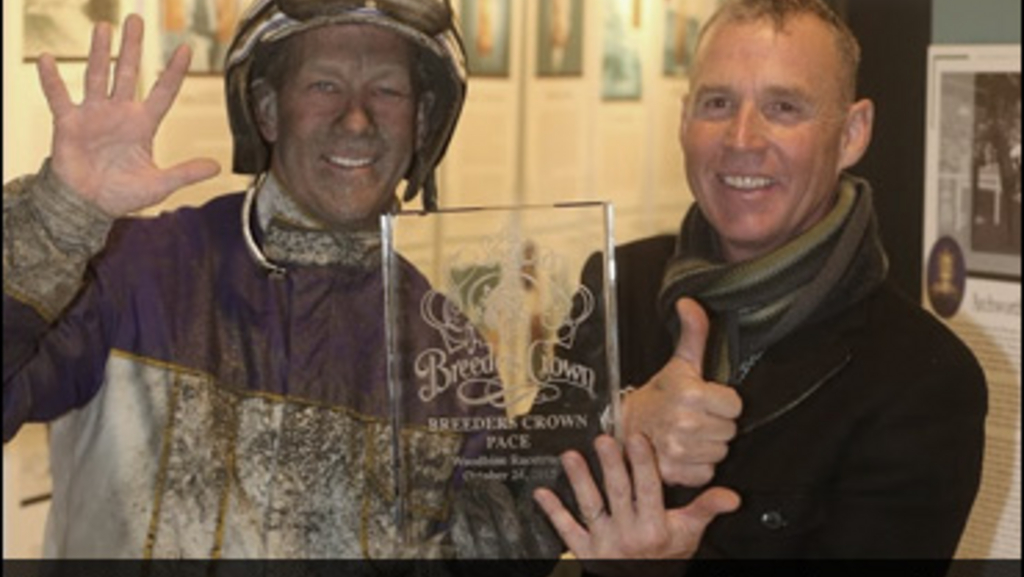 On Saturday night, Jimmy Takter was asked if his stable's six-win performance in the Breeders Crown was his career highlight, and he answered in the affirmative. A look at the numbers show that his night was not only the biggest of his career, but the biggest single card for any participant in harness racing history.

Here's a breakdown of the horses Takter had racing on Saturday in the 2015 Breeders Crown Finals.

His total purses of $2.69 million more than doubled the previous single-card earnings mark for a trainer he set earlier this year with his $1.32 million earned on Hambletonian Day at The Meadowlands.

To put the magnitude of these numbers into perspective, in one night Takter's horses made $200,000 less than Richard Moreau's Canadian-based stable has banked to that date ($2.89 million) in all of 2015. Going into Saturday's card, Moreau was leading the nation's trainers in earnings.

Most Money Earned By A Trainer On One Card

Most Money Earned By A Driver On One Card

Awesome performance by both

Awesome performance by both trainer and driver. 5 different drivers for Takter and 4 different trainers for Miller.