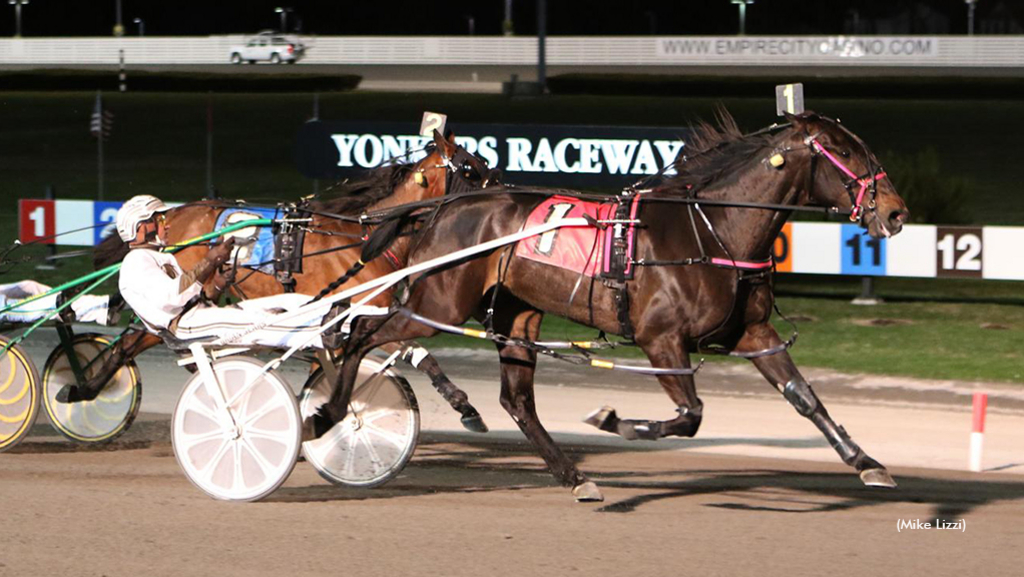 Driven by Brent Holland, Windsong Jack ($9.30) rallied three-wide off cover turning for home and opened up 3-1/4 lengths to celebrate the milestone moment by winning a $13,000 claiming allowance pace in 1:55.4. Sportskeeper and Waves Of Fire A rounded out the top three finishers.

Windsong Jack started his career in the Ontario Sires Stakes, earning nearly $460,000 during his two and three-year-old seasons under the care of trainer David Menary. He's since competed for 19 different stables at 19 different racetracks.

Windsong Jack has won four times this year and now boasts 44 victories lifetime from 245 starts, with his earnings climbing to $1,006,086.