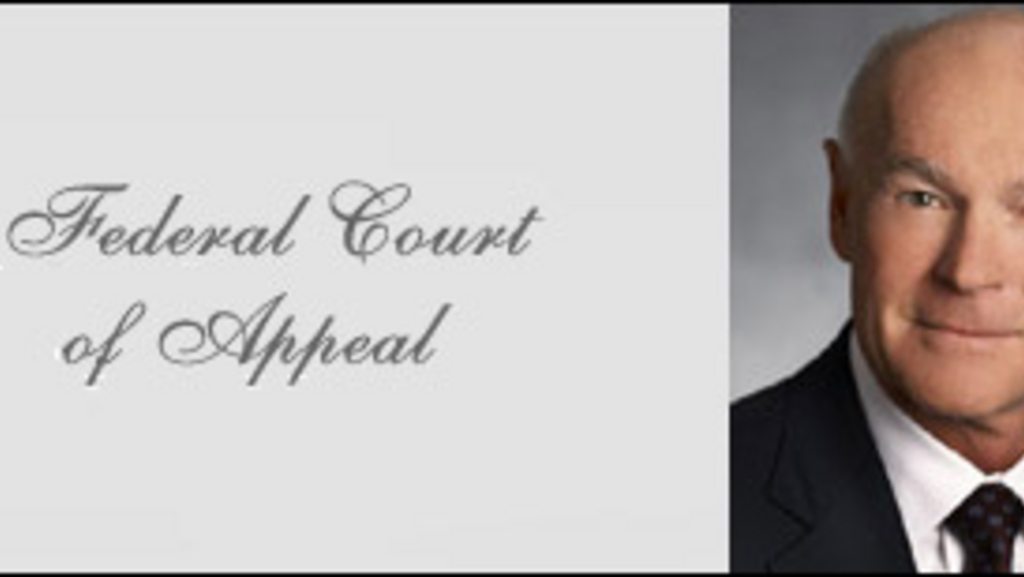 In a landmark ruling that will be welcome news to the Canadian harness racing industry, lawyer and horse owner John Craig has won his appeal to the Federal Court to deduct more than the $8,750 currently allowed under the much-maligned Section 31 of

The Minister of National Revenue had appealed the Tax Court of Canada's ruling in favour of Craig, claiming that (a) the lower court judge applied the wrong legal tests in determining whether his farm income could be combined with his legal income and (b) if he did not apply the wrong tests, the tests were not correctly applied to the facts.

Much to the delight of the standardbred industry, the Federal Court did not agree. In the ruling (click here to view the PDF), Justice John A. Evans stated that he was "not persuaded that the Judge made any error of law in applying the somewhat more flexible and generous test in Gunn for determining the circumstances in which section 31 permits farming and non-farming income to be combined so that farming is a taxpayer’s chief source of income."

"This should level the playing field from a tax perspective for those in the horse racing business or those considering investing in the business," Craig told Trot Insider. 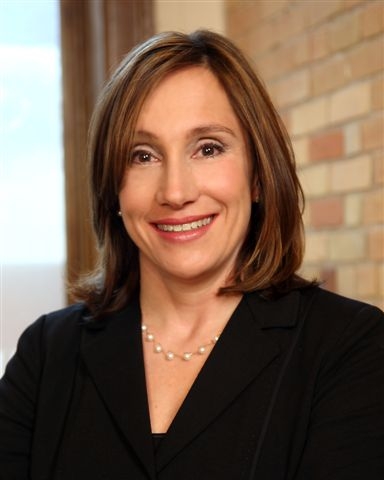