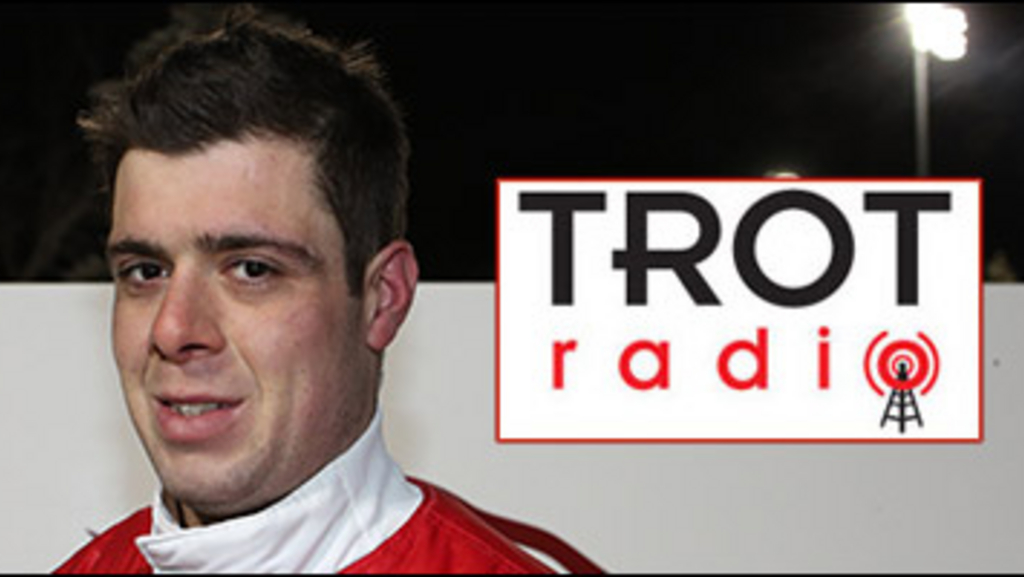 Nick Gallucci is one of two finalists for the Future Star Award, to be awarded for just the second time at the 2014 O'Brien Awards. Gallucci trained 32 winners in 2014 -- a career best -- and horses to more than $242,000 in earnings: solid numbers for a trainer is just his third year of training with only 160 starts.

While his 2013 season had more purses, Gallucci had more training wins in 2014 and he considers it a better year. His goals for 2015 include more quality horses. What exactly does he look for in a horse?

"A lot of people just look at lines, look at speed...I look at all of those things as well but I have to like the individual horse," Gallucci told Trot Radio's Norm Borg. "I really like to watch them warm up and make sure they're sound. They have to have a particular gait for me to like a horse."

Gallucci's love affair with harness racing started at a young age, jogging his first horse around the age of 10.

"It started when I was a kid; my grandfather John Holmes actually passed away last October. He had a hobby farm, and he used to breed, raise and race Standardbreds."

The 27-year-old from Brantford, Ont. is hooked on the thrill of competition, being straight forward on what he likes most about training horses.

"Winning. I really like to win races; it's a lot of fun and it's a lot of hard work to get them to the races. I try to cover all my bases before I bring them to the track and it's just a nice feeling when everything comes together and you get the win. "

How did Gallucci qualify for the 2008 Trot National Handicapping Championship at the age of 21, and what does he think harness racing needs to improve upon most for the horseplayer? Find out by listening to the full interview, available below.