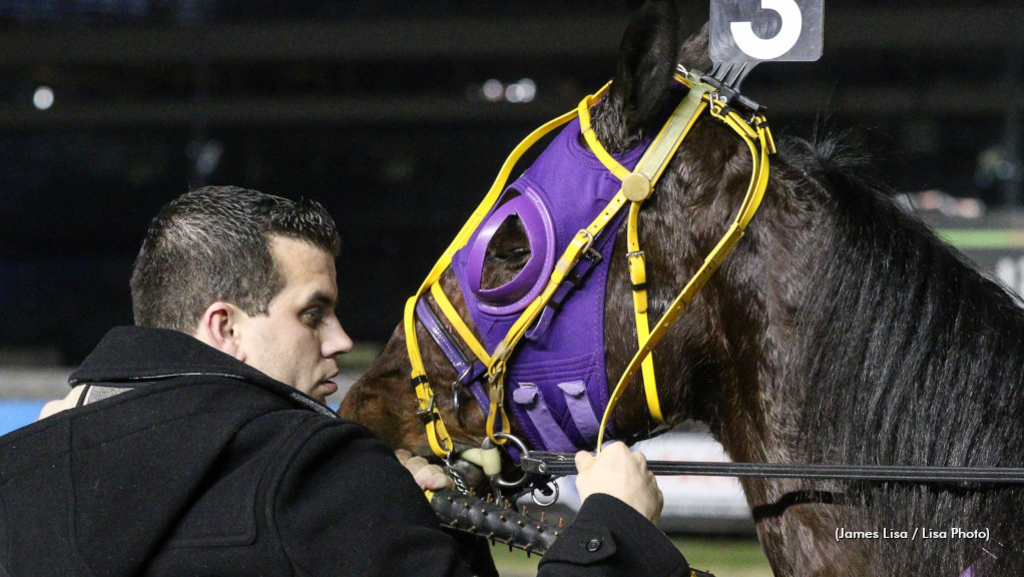 “The sentencing of former U.S. Trotting Association member Nick Surick is an inflection point but not a conclusion in an important and revealing series of racing prosecutions,” said USTA President Russell Williams. “The USTA will be monitoring Surick and other defendants to make sure that they are not participating in our sport surreptitiously. There is no place for those who cheat the sport of harness racing, its participants, and, most importantly, the horses.”

“We applaud the diligent efforts of the prosecutors and investigators, whom the USTA has been assisting for several years now. It is vital that we, as an industry, never relax our vigilance,” added Williams.

According to a Thoroughbred Daily News story, “Standardbred trainer Nick Surick, who has admitted to doping his own horses as well as assisting Jorge Navarro in that trainer’s own doping scheme, was sentenced to 62 months in federal prison Thursday by U. S. Dictrict Judge Mary Kay Vyskocil in United States District Court, Southern District of New York in lower Manhattan.

“’I consider your conduct to be very serious,’” Vyskocil told Surick at the sentencing. “’By giving horses performance-enhancing drugs, you endangered the horses, and the other horses they raced against, as well as the jockeys and drivers. You’re supposed to be caring for horses that you trained, yet you risked their lives and impugned the integrity of the sport in which you made your livelihood.’”