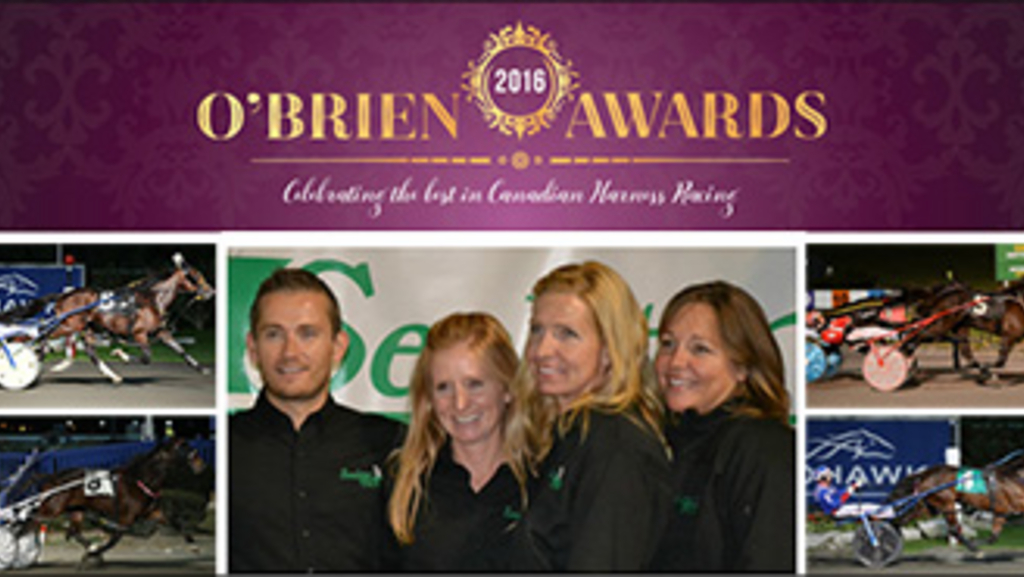 On the strength of a successful 2016 season in the Ontario Sires Stakes, Seelster Farms is in the running for their third O'Brien Award for Armstrong Breeder of the Year.

Based in Lucan, Ont., Seelster Farms is Canada’s largest commercial breeder. Seelster-bred horses won 293 races and more than $3 million in 2016, including almost $800,000 alone in the Ontario Sires Stakes (OSS) for their best season in the program since 2007. 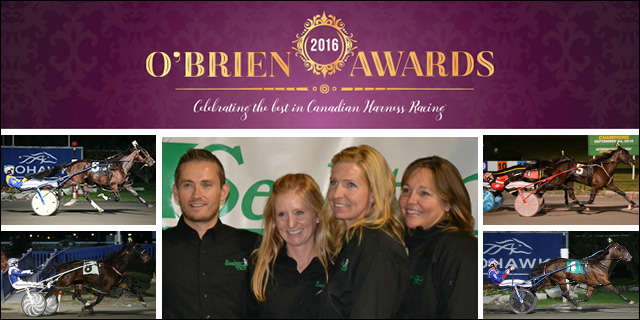 "We were very happy with the the overall on-track performance of horses that we bred this past season," Walter Parkinson, Assistant Farm Manager, told Trot Insider. "We had a strong year in the OSS, as well as with some quality aged performers.

"It's certainly an honour to be a finalist for the O'Brien Award for Armstrong Breeder of the Year," said Parkinson. "We take a lot of pride in the horses that we breed and raise and to be recognized as one of two finalists for this award is a great way to cap off a successful season."

Along with Parkinson, the 600-acre farm is managed by Karen Favacho. Ann Straatman, Reproduction Manager, and Tina Marie Howard, Registered Veterinary Technician, are also imperative to the success of the Seelster operation, which has added 2015 Horse of the Year State Treasurer to their 2017 stallion roster.

"Our staff is paramount to our success," said Parkinson. "We have a really good core group of employees who work hard and take a lot of pride in the success of the farm. We also owe a lot to Catherine Van Bussel and Hubertina Van Boxmeer, the owners of Seelster Farms, for trusting Ann, Karen, Tina Marie and myself with the operation of the farm. Much of our success can also be attributed to the owners, trainers and drivers who campaigned a Seelster-bred and -raised horse this past season."

The Seelster Farms team has a long history of success and is no stranger to the O'Brien Awards having won the Armstrong Breeder of the Year Award in 2006 and 2013. This year, they are up against defending champions Marvin Katz and Al Libfeld.

"It is always an enjoyable evening," said Parkinson. "It is great being able to catch up with so many people in one place. As we approach the start of breeding season and with the first foals starting to hit the ground, it is nice to be able to get away from the farm and celebrate the best in Canadian harness racing before life gets hectic."

The O'Brien Award winners will be announced at the annual Black Tie Gala on Saturday, Jan. 28 at the Hilton Mississauga / Meadowvale Hotel in Mississauga, Ont.