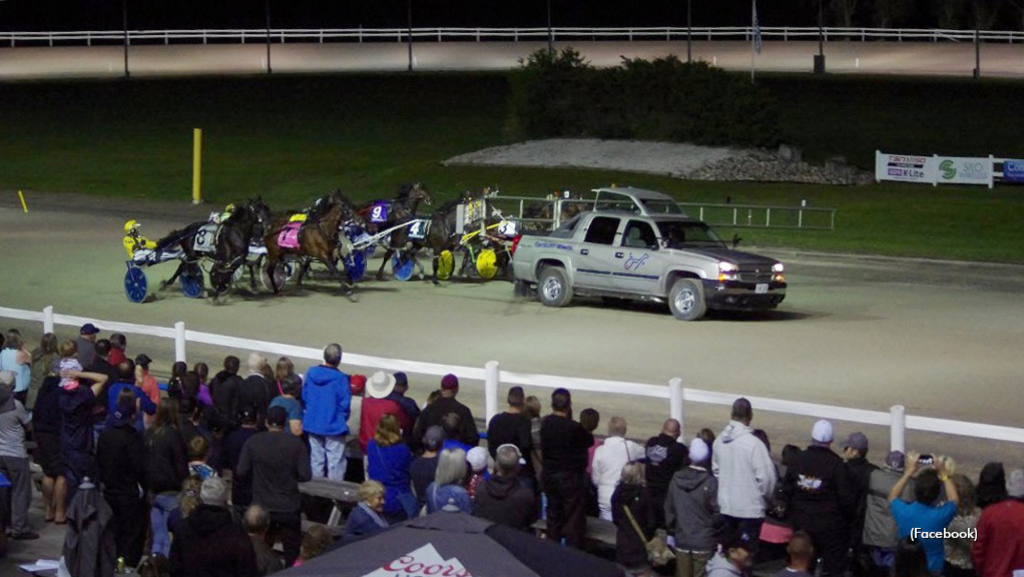 The 11-year-old Federal Flex gelding Arrakis sat a covered trip and zipped through the open stretch to nab a narrow victory in the $10,000 featured trot at Flamboro Downs on Sunday night (Jan. 15).

Radio Lab rolled to the lead with Arrakis settling for the pocket to a :27.4 first quarter. Odds-on favourite Kameran Hanover landed fourth from post seven and stayed put through a :57.1 half before making his move. Lucas NL tipped first over to the backside and Kameran Hanover caught his cover as Radio Lab clung to the lead by three-quarters in 1:27. Radio Lab spun for home on a diminishing lead with Kameran Hanover kicking down the center of the course, but then Arrakis emerged in the open stretch in the final strides to put a head in front at the end of a 1:57.1 mile. Kameran Hanover settled for second with Radio Lab third and Lucas NL fourth.