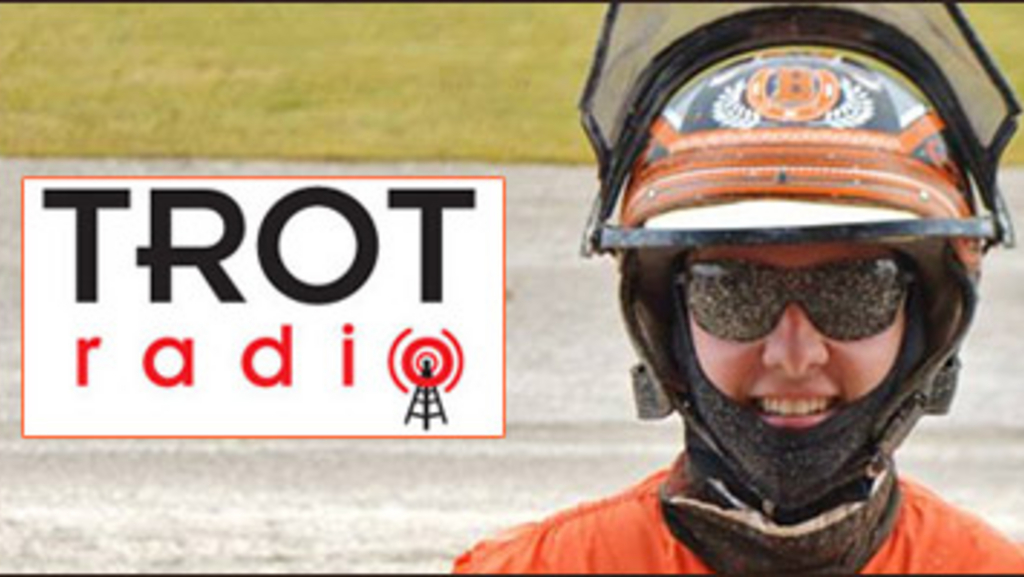 Even if Tyler Borth doesn't become the second recipient of the Future Star O'Brien Award, he will always have a unique piece of harness racing trivia attached to his name.

On May 5, 2012, during Borth's first season of driving, he was involved in a race at Hiawatha Horse Park. At 67-1 odds, Borth scored an upset win with General Manager. What makes this win most interesting is that he dead-heated for the win with his brother, Rob Sparling Jr. -- driving Jmpridesmartypants -- and both horses recorded new lifetime marks in the process.

"That was really surprising, I happen to be in one dead heat in my career and it happens to be with my brother," Borth told Trot Radio's Norm Borg. "We got a big picture blown up...it will be a memory for life, that's for sure."

Borth will aim for a second harness racing-related lifetime memory on February 7 at the 2014 O'Brien Awards. Borth's solid numbers both as a trainer and driver have placed him as a finalist for the Future Star Award along with trainer Nick Gallucci.

Calling Ingersoll, Ont. home, Borth has been immersed in harness racing ever since he can remember and was immediately hooked.

"When I was younger I was originally with my mom (Karen Sparling); she had a stable of horses. I was always around my Dad too, with the horses, but I actually jogged my first horse with my Mom's stable," noted Borth. "I had a motorcycle helmet on and I was going as fast as I could on the racetrack and everybody thought it was pretty funny."

"I find now that the more races you're in, and obviously getting better horses to drive, you know a lot of the horses you're racing against and you know what your horse can do."

That knowledge also comes from more training miles as he's taken over the Borth Stable from his father, Bill, who is still active in the barn.

"Dad still helps me on the farm...for the most part, I took it over."

The thrill of the O'Brien Award nomination still hasn't sunk in for Borth, who was "ecstatic" upon hearing the news.

"It will sink in when the day comes."

To listen to the full interview with Borth and Borg, click the play button below.