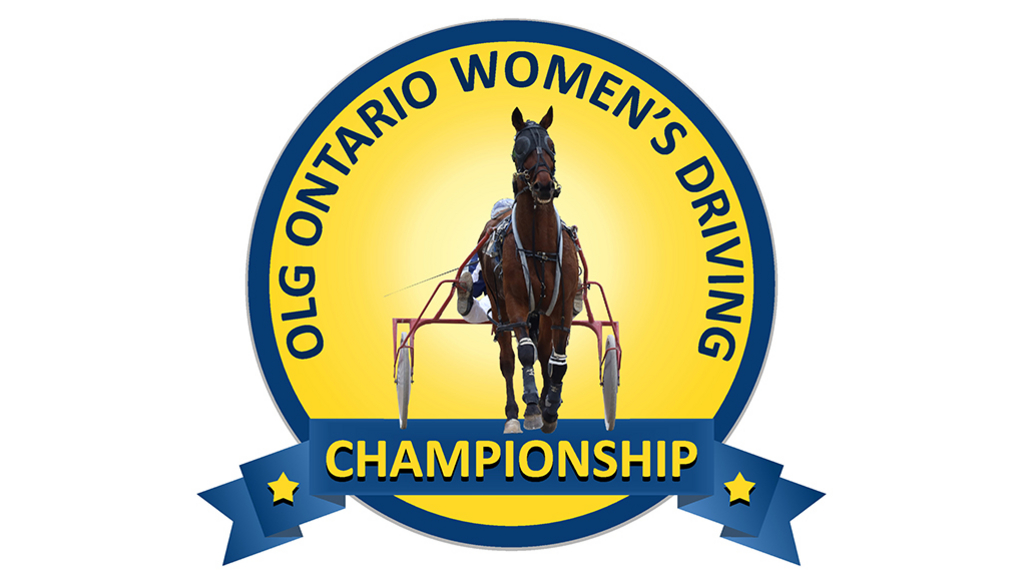 The 2022 OLG Ontario Women's Driving Championship (OWDC) continued on Sunday, July 17 with round two of the five-stop tour at Dresden Raceway.

Sitting second, just one point behind Marielle Enberg after Saturday's opening leg at Hanover Raceway, defending champion Natasha Day pulled ahead in the point standings by the completion of Sunday's five OWDC races. 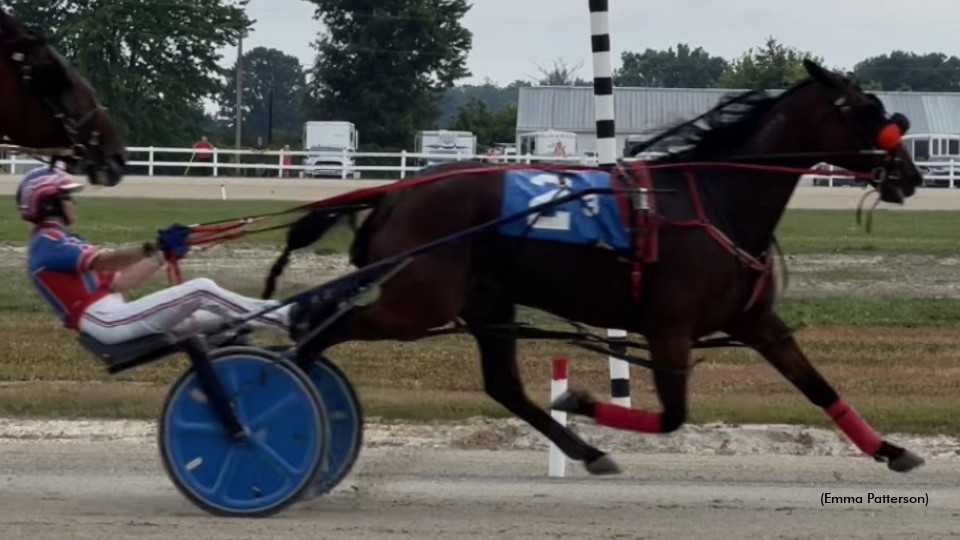 Five different drivers came away with wins in the second round. Maggie Jones won the opener with Dali Cat ($12.20) and Enberg prevailed in the next race aboard Rosella ($13.60). After a pair of runner-up finishes, Day (above) struck in the third race with favourite Stonebridge Bettor ($3.10) for trainer Ian Hyatt. Brittany Kennedy also picked up a victory with her own three-year-old colt Docsphillycheese ($2.80) and Julie Walker made a winner's circle appearance with Aspire Seelster ($2.80).

The leaderboard after the second day of the OWDC is as follows.

The event, which is also a fundraiser for Harness the Hope, has grown from two tracks to five this season. The next leg is at Grand River Raceway on Friday, Aug. 12, followed by stops at Leamington Raceway on Sunday, Sept. 25 and The Raceway at Western Fair District on Friday, Oct. 14.

More than $1,600 was raised by Dresden Raceway for Harness the Hope from the OLG Ontario Women's Driver's Championship.

In regular racing action, Life Is Better ($2.60) scored his third straight win this month in the $5,500 Preferred 3 Pace, opening up 6-3/4 lengths over his foes by the wire 1:56.4. Garrett Rooney drove the homebred six-year-old son of Betterthancheddar for trainer Ken Mathieson, who co-owns with Henry Banakiewicz. Lime In Da Coconut and Real Wicked finished second in a deadheat.

The matching Open Trot went to Wrap And Hooey ($6.10), who won his Dresden debut by three lengths in 2:02.1 over Tymal Houdini. Nick Steward sent the Dontyouforgetit gelding down the road for trainer Greg Price, who shares ownership with Dominic De Santis and Tom Jacobs.

(with files from Dresden Raceway)