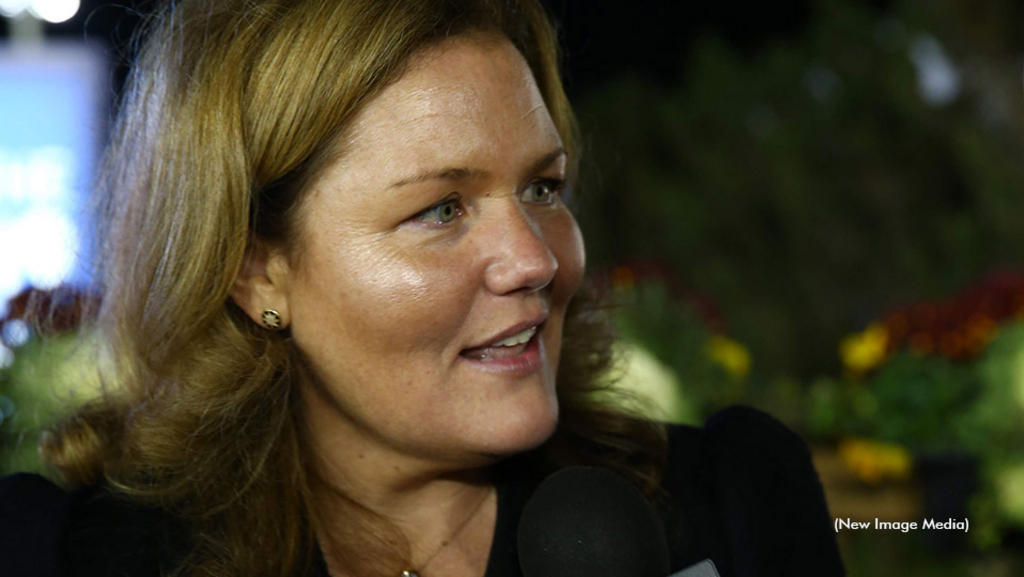 Jessica Buckley will be stepping away from her position as Senior Vice President of Standardbred and Thoroughbred Racing at Woodbine Entertainment to pursue other opportunities.

Trot Insider has learned that Buckley will be leaving on June 30 and that Michael Copeland, who joined Woodbine last year as Chief Commercial Officer, will assume the responsibility as the senior leader of Thoroughbred and Standardbred Racing.

With an extensive background in horse racing that spans more than two decades, Buckley has held several different positions throughout her career in the U.S. and at Woodbine including in wagering, broadcast, government relations and stakeholder relations.

Buckley was formerly President of Woodbine Mohawk Park and played a fundamental role during the facility upgrades and the racetrack's successful move to host year-round Standardbred racing in 2017.

Buckley has held her most recent position of SVP of Standardbred and Thoroughbred Racing since January 2020, serving as an integral member of Woodbine's COVID-19 Health and Safety Committee, which developed and managed industry-leading prevention protocols that allowed live racing to safely operate during the pandemic.