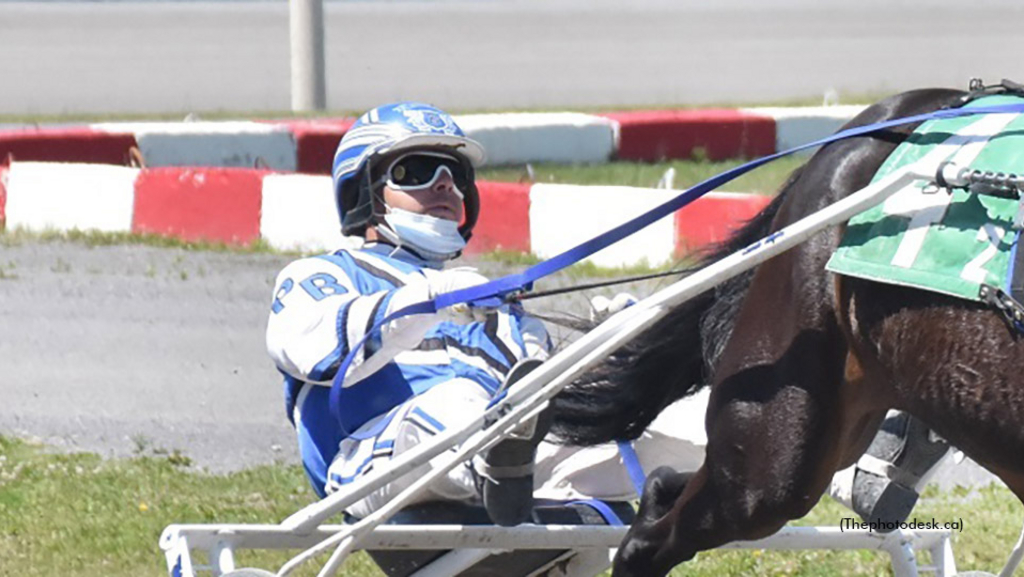 The Portneuf, Que. reinsman exited the card at 3R about just $2,400 shy of the milestone and had himself a drive on the 3-2 favourite in the opening race on the night at Rideau. He took the lead, never forfeited and persisted to a length victory in 1:53.4 behind Mister Godro ($5) to send him over the $10-million plateau in purse earnings.

A few races later, The Light Speed landed back in the winner's circle of the $10,500 Preferred Handicap Pace with a 1:52.1 win as the odds-on choice. Trainer-driver Guy Gagnon settled the four-year-old Moon Beam gelding in fifth while Sunny Bo battled the lead from Flash Cube after a :27.1 first quarter. Sunny Bo kept the tempo hot to a :55.2 half but Gagnon blitzed the leader up the backside to seize a two-length lead coming to three-quarters in 1:23.3. The Light Speed opened three lengths coming off the turn but had a live challenge in Major Hill giving pursuit down the center through the stretch. Though The Light Speed's lead proved enough cushion as he held by 1-1/2 lengths at the end to hold off Major Hill while Flash Cube finished third another three lengths behind and Lovemyrockinbird took fourth. 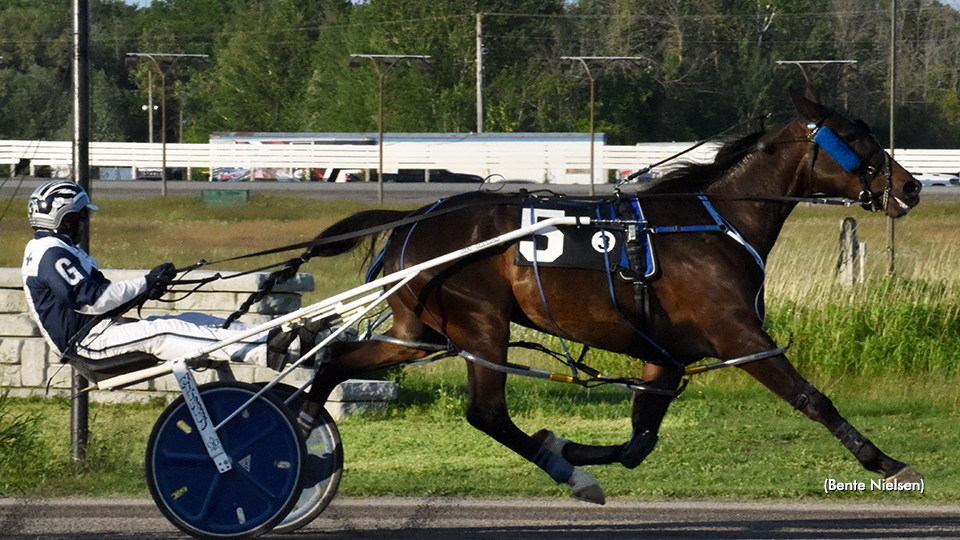 Mandy Archer capped the card with a natural training hat trick. She first pulled a minor upset with Unique Beach ($16.60) before having favourites close the night with wins by Thornbury ($4.10) and Cortez The Killer ($3.10).