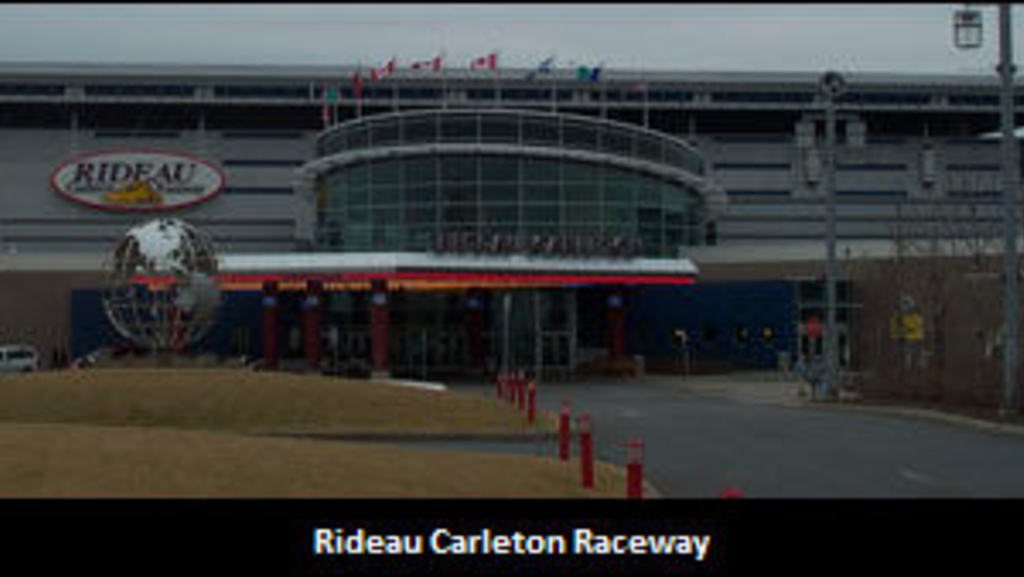 An article by the Ottawa Citizen explains that during its next meeting, which is scheduled for March, city council is planning on debating a motion to support, in principle, a petition from Rideau Carleton Raceway to the Ontario government for table gaming.

“There is gambling in Ottawa, there is gambling in Canada. We’re losing a lot of business to the Gatineau casino ... The debate over casinos was 20 years ago. We’ve got to do what we can to keep some of that money on the Ontario side of the border,” the article quoted Ottawa Mayor Jim Watson as saying.

The report also states that Rideau Carleton Raceway officials touched base with Watson a few months ago. When the officials did so, they asked for the city's support of an application to the Ontario Lottery and Gaming Corp. which would see table gaming ushered into the existing racino under a two-year pilot project.

The article explains that because of motion will be brought directly to council, the public will not be able to voice its opinion on whether or not it wants the gaming expansion at the racetrack.

“There really needs to be some public consultation before city council makes a decision in principle about asking for gaming tables,” Councillor Diane Deans was quoted as saying. “There’s a lot of opinion in this community about the appropriateness (of having a casino in Ottawa)."

(With files from the Ottawa Citizen)

In reply to Mr.McCormick, by John Carter

Sorry I wasn't insinuating that you were delusional, simply pointing out that things have not changed since you stopped betting.

Although i suggested the industry use the money to reduce takeout i am not delusional, my suggestion would have about the same chance of happening as me winning back to back major prizes in the lottery. This industry has yet to realize that if they are going to survive they are going to have to start taking care of the customers/gamblers by reducing takeout and making tracks more customer friendly and not just look at us, as merely being an inconvenience that they must put up with. The reason i stopped playing the races is because the race game forgot all about it's customer base a long time ago and i see no signs of it changing anytime soon.

That would be a great idea

That would be a great idea Mr. Carter. However, having read that you are no longer betting horses let me enlighten you on Rideau Carleton. When you walk into the main entrance there are no less than 4 signs that read slots. At the top of the escalator there is a large sign that reads bingo. There is a smaller directory sign that will tell you that there is a Teletheatre upstairs, however that sign is partially blocked by a plastic horse (that is covered by a horse blanket that that tells you that bingo is upstairs). As well there is nothing other than that same directory that informs you there is enclosed grandstand seating downstairs, where you can watch live racing. When you phone the Rideau telephone number, after a brief intro the first thing you are told is that bingo is available 7 nights a week! Saturday night during simulcast racing (Woodbine and Meadowlands arguably the two best betting prospects for harness racing) half of the teletheatre was rented out for a party (cutting off access to many televisions), complete with DJ!! In order to get from the available televisions to the mutuals you literally had to walk through the party yell your bets to the mutuals clerk and then make your way back through the party after you bet. Still have any illusions that they will use any extra monies to benefit the bettor?

How about this for a radical

How about this for a radical idea, instead of giving a percentage of the house take to the purse accounts, why doesn't the industry for once give something to the horseplayer/gambler by using the money from table games to lower track takeout by a percentage or two. Why does everything always have to benefit everybody else and forget the single most important person in any industry namely the customer.

If they allow Rideau Carlton

If they allow Rideau Carlton Raceway to have table games then "every" other "racino" in Ontario will be GUARANTEED table games.If that's the case then Casino Rama and Niagara are out of business.

Be careful what you wish for Rideau,you might find yourself like Windsor racino,dwarfed by a full fledged casino.