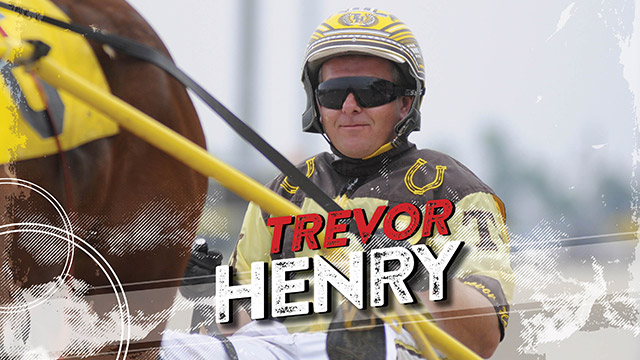 Entering the night short just over $16,000, Henry had nine drives slated to pull him closer to the milestone. He never hit the winner’s circle, but the Arthur, Ont. reinsman racked cheques with a third by Rockme Rollme in Race 4, a second with My Only Sunshine in Race 6, a third with Okie From Muskogee in Race 7 and a second with Chantee in Race 8. Coming to his remaining drives in the late double, Henry was short $1,000 of the plateau. A fifth-place finish in Race 10 from Lauras Love propelled him over the $70-million mark and a second with Pointomygranson in the finale padded his bankroll.

Henry currently ranks seventh on the Mohawk driver standings in 2021 with 110 wins. In a plus-30-year career, Henry has won over 7,000 races and consistently had million-dollar years since 2001. He also notably scored a career-high victory earlier this season when steering Desperate Man to an upset win in the $1-million Pepsi North America Cup.