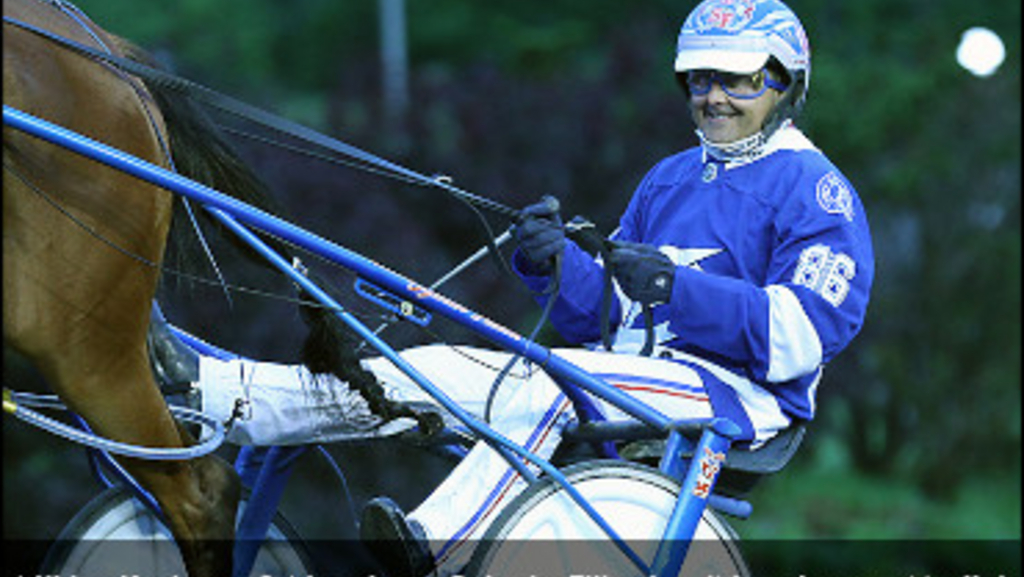 Trevor Henry had 10 drives on Friday at Woodbine Mohawk Park, but the race he was most looking forward to from a spectator perspective was most definitely the fifth thanks to a gentleman's wager he made with fellow driver Sylvain Filion.

Henry and Filion placed a wager on the outcome of the 2021 Stanley Cup Finals. The loser of the bet would have to buy the winner some beverages and also wear the jersey of the winning team during a post parade at Mohawk. The Tampa Bay Lightning defeated the Montreal Canadiens in five games by virtue of a 1-0 shutout on Wednesday (July 7).

On Friday, Henry made the trek to Mohawk with his Lightning jersey. To add more salt in the wound, Henry's jersey is customized with the name of number of star Lightning forward Nikita Kucherov — whose post-series comments regarding the Canadiens fans raised eyebrows in the media and the ire of those in Quebec.

Following through on his side of the wager, Filion sported the Kucherov jersey in the Mohawk paddock before the fifth race and during the post parade. 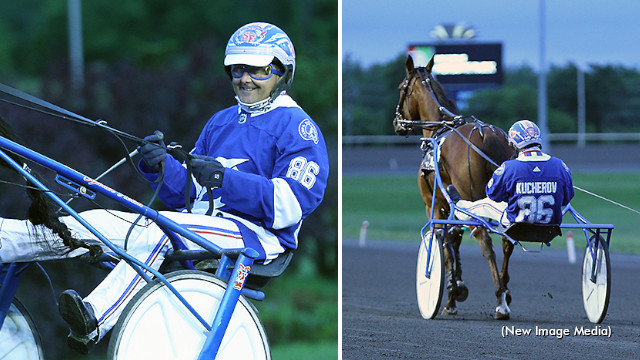 The bet, which was also a solid topic of conversation throughout Friday's Racing Night Live broadcast on TSN, received recognition from Mohawk announcer Ken Middleton before the fifth race. Filion couldn't be too upset with the added attention heaped on him by Middleton as the longtime racecaller also serves as the conditioner for Filion's first race winner, Bob Loblaw.